Details of talks given by Elizabeth Gowing 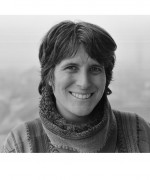 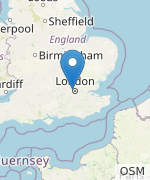 To contact Elizabeth Gowing select a talk listed below.