Details of talks given by NICK BRAZIL

Nick Brazil is an author, film maker, photographer and public speaker. He has written four books including Billy Biscuit , the story of Sir William Curtis the man who coined the phrase The Three Rs and Before Chernobyl - Nuclear Accidents The World Has Forgotten which is a history of all the other nuclear accidents that have occurred besides Chernobyl and Fukushima. All but one of the books have companion talks in Nick's portfolio. He has also made eight documentaries. He is widely travelled with many of his journeys featuring in his talks and has had his photographs published by Time-Life and The Oxford University Press. Nick was born in Looe, Cornwall and has lived and worked in the UK, South Africa and the Middle East. He lives in Oxfordshire. 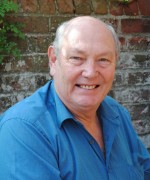 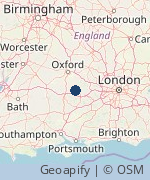 To contact NICK BRAZIL select a talk listed below.