Details of talks given by Neil Hanson SpeakerNet Sponsor

In a long and very chequered career, among a bewildering variety of other jobs, Neil Hanson has been an Oxford graduate, a plasterer’s mate, an ice cream salesman, a holiday camp redcoat and - simultaneously - an art critic and a rugby league commentator. He’s edited the boozer’s Bible - the Good Beer Guide - a job, he says, where it was practically a sacking offence not to get drunk at lunchtime. He also ran, and later owned, Britain’s highest inn, in a wild and remote corner of the Yorkshire Dales, went round the world twice and worked as a print journalist and radio broadcaster in Britain, Australia and New Zealand. 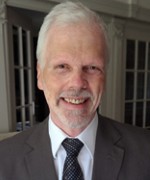 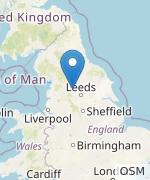 To contact Neil Hanson select a talk listed below.