Details of talks given by Paul Ray

Paul is an award winning magician, comedian, vocal impressionist, with over 30 years experience. Appeared on cruises, Blackpool Opera House, and venues across the country. Paul made regular appearances with the late, great Ken Dodd. Paul's hilarious act is completely clean and suitable for all ages. His parents were professional magicians for over 40 years and appeared on The London Palladium, and no less than 6 World cruises. Paul (a trained cabinet-maker) and his father also made many of the illusions used on the Paul Daniels Magic Show. 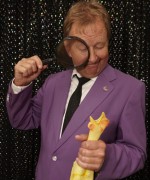 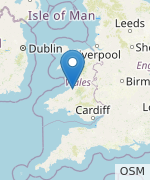 To contact Paul Ray select a talk listed below.